Toyota Motor Europe (TME) has adopted rFpro software for its new simulation centre based in Brussels. The technology will be used for two driving simulators and an image projection system as part of a dedicated simulator cell with a wrap-around screen and five LED projectors.

Toyota, like other leading OEMs, makes increasing use of digital prototyping to accelerate the development of new models, which greatly reduces the need for physical hardware during the early stages of a vehicle program. To enable human assessment of key subjective parameters, such as steering feel, during this important phase requires highly realistic simulation that can provoke representative driver reactions.

“Our platforms are global but vehicles are adapted for individual regional market preferences, such as variations in steering feel,” explains Xabier Carrera, manager, model based development and driving simulation, TME. “Through simulation, we can map the entire steering performance using digital prototypes.”

“Our new system combines high fidelity simulation models with the most realistic imaging possible, in order to trigger driver responses that correspond fully with their reactions in real life situations,” Carrera continues. “Achieving this requires the driver to be completely immersed in the test scenario, so we selected rFpro because its image quality and refresh rate is the best available. The software also allows legacy models to be incorporated into the simulation, eliminating repetition and reducing cost.”

rFpro’s driving simulation software is complemented by an extensive library of highly-accurate digital twin models including a huge variety of public roads in Europe, North America and Japan. This enables virtual development to take place on a range of varying road types and markets and crucially within real worlds that TME’s engineers can physically visit too, ensuring high levels of correlation between their virtual and physical tests.

Alongside their common role in dynamics development, driving simulators are performing an increasing role in the development and validation of features such as ADAS, as more vehicles are equipped with driver assistance systems. This requires a simulation which is just as convincing to the vehicle sensors as to a human driver, according to Carrera. “The level of accuracy achieved replicating the real world in simulation by rFpro enables the various cameras and sensors used in autonomous and driver assist systems to react as they would in a physical environment and means the test results are completely representative,” he says.

Matt Daley, rFpro operations director, believes the recent contract reflects the company’s successful track record with Toyota, a relationship which began in 2015 with the supply of a system for steering simulation. “Virtual development and validation is becoming critical to vehicle manufacturers and it is fantastic to see TME adopting rFpro again to help with this. Ongoing business, such as this, underlines our commitment to long term relationships with our customers and we are delighted to continue working with such a major global company.” 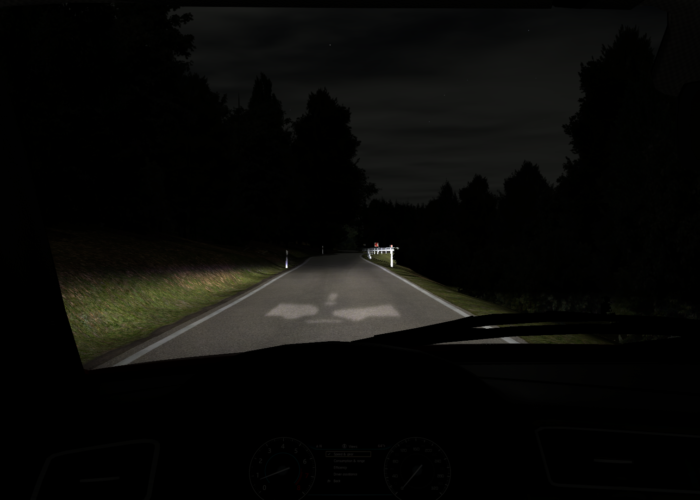